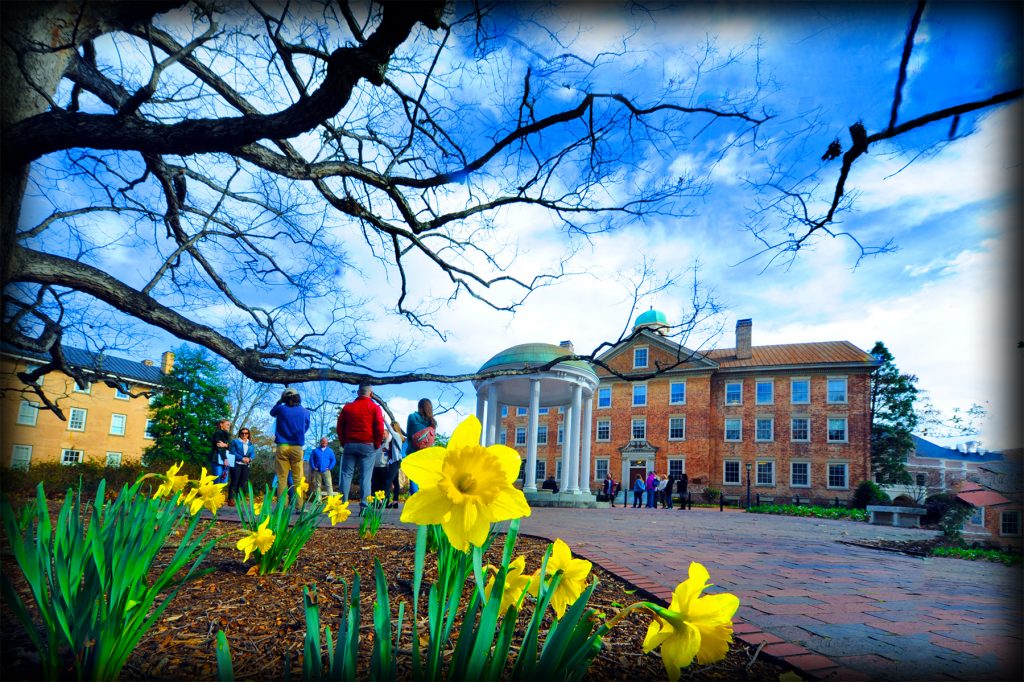 When national and international media need experts to comment on and analyze news and trends, they turn to Carolina faculty and alumni. Of course, College of Arts & Sciences faculty members often make news of their own with groundbreaking research findings. Here are just a few examples; see more at college.unc.edu.

“We are on the verge of becoming a spacefaring species, and I feel privileged to be invited into an extraordinary conversation, pushing the frontiers of science, exploration and discovery at NASA.”

“Carrying out executions, it appears, requires specialization and practice. Without specializing in it, few counties can do it.”

“There are many misconceptions about OCD. One is that it is only about germs or perfectionism. People with OCD might have a variety of different types of obsessions and compulsions.”

“The problem is not population size. It’s poor urban management.”

“Unlike the rigid columns of numbers that make up a bank ledger, status is always a moving target, because it is defined by ongoing comparisons to others.”

“The only sensible solution — in my view — is to accept the problem and then engage with it, rather than, say, sanitizing the work to remove the problem in the first place.”