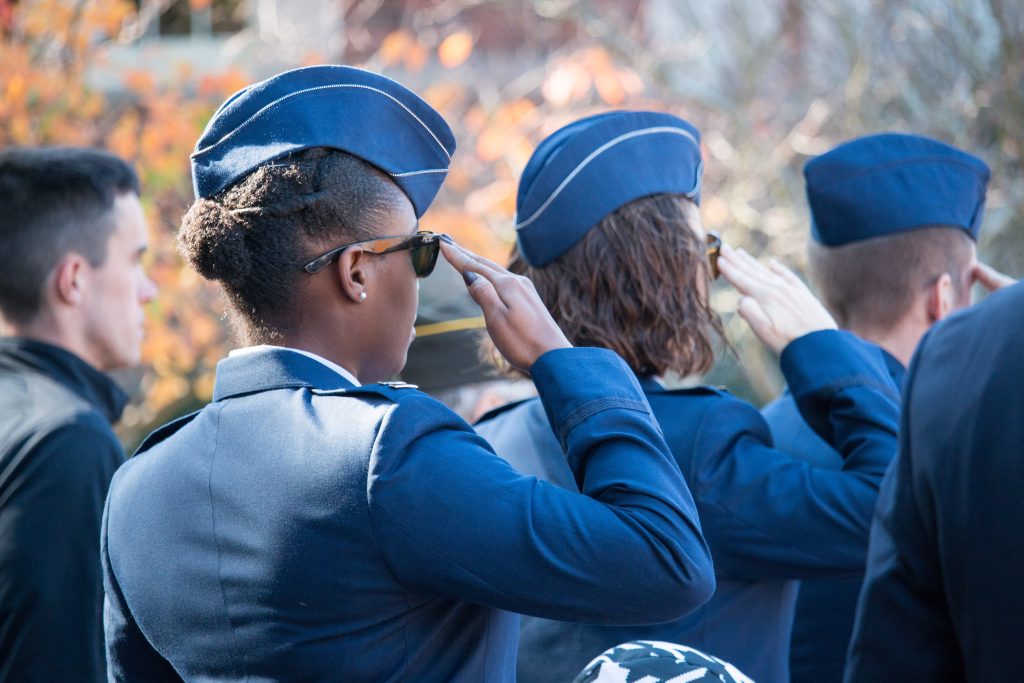 The Southeast Region encompasses 38 detachments in nine states and Puerto Rico, and is the largest region by cadet population in the AFROTC. Detachment 590 currently has 36 cadets.

The award, presented by the United States Air Force, was given based on UNC’s excellent achievements in five assessment categories, including production, education, recruiting and retention, university and public relations, and cadet activities.

The department of aerospace studies and the Air Force ROTC are part of the College of Arts & Sciences and have been on campus since 1947, the year the U.S. Air Force was founded.

“I’m exceptionally proud of our cadets for their impressive academic, fitness and leadership achievements during academic year 2016-17,” said Lt. Col. Kenneth Cates, department chair and professor of aerospace studies and commander of Detachment 590. “Thanks to the well-rounded experience provided by UNC, Detachment 590 graduates are positively impacting the Air Force now and will for years to come.”