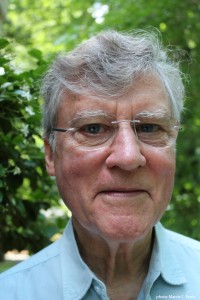 “How do you make fresh pictures of a place so often photographed, that place we know as ‘the South?’” Tom Rankin writes in the foreword to The South in Color: A Visual Journal. “You start early and you keep at it, you stay in it for the long haul while others come and go.” This succinctly describes the path William Ferris, folklorist and scholar, took to produce this body of work. These 100 photographs from the 1960s and ’70s were selected from the more than 80,000 he has archived at the Southern Folklife Collection at UNC.

The South in Color completes an informal trilogy Ferris began with Give My Poor Heart Ease and The Storied South. The earlier works featured his black-and-white photographs of Southern musicians and writers; this is his first book of color photographs.

William Ferris is Joel R. Williamson Eminent Professor of History and senior associate director of the Center for the Study of the American South in UNC’s College of Arts and Sciences. He is the former chair of the National Endowment for the Humanities.

The book has been featured in The Atlanta Journal-Constitution, The Daily Beast, The Anniston Star and more. Ferris will receive the Mississippi Governor’s Arts Award for Lifetime Achievement in February. Read about Mississippi’s top arts honor in The Clarion-Ledger.

Read about Ferris’ “22 articles in 22 years” of writing for Southern Cultures journal.

(CLICK ON FIRST IMAGE TO MAKE IT LARGER AND BEGIN SLIDESHOW.) 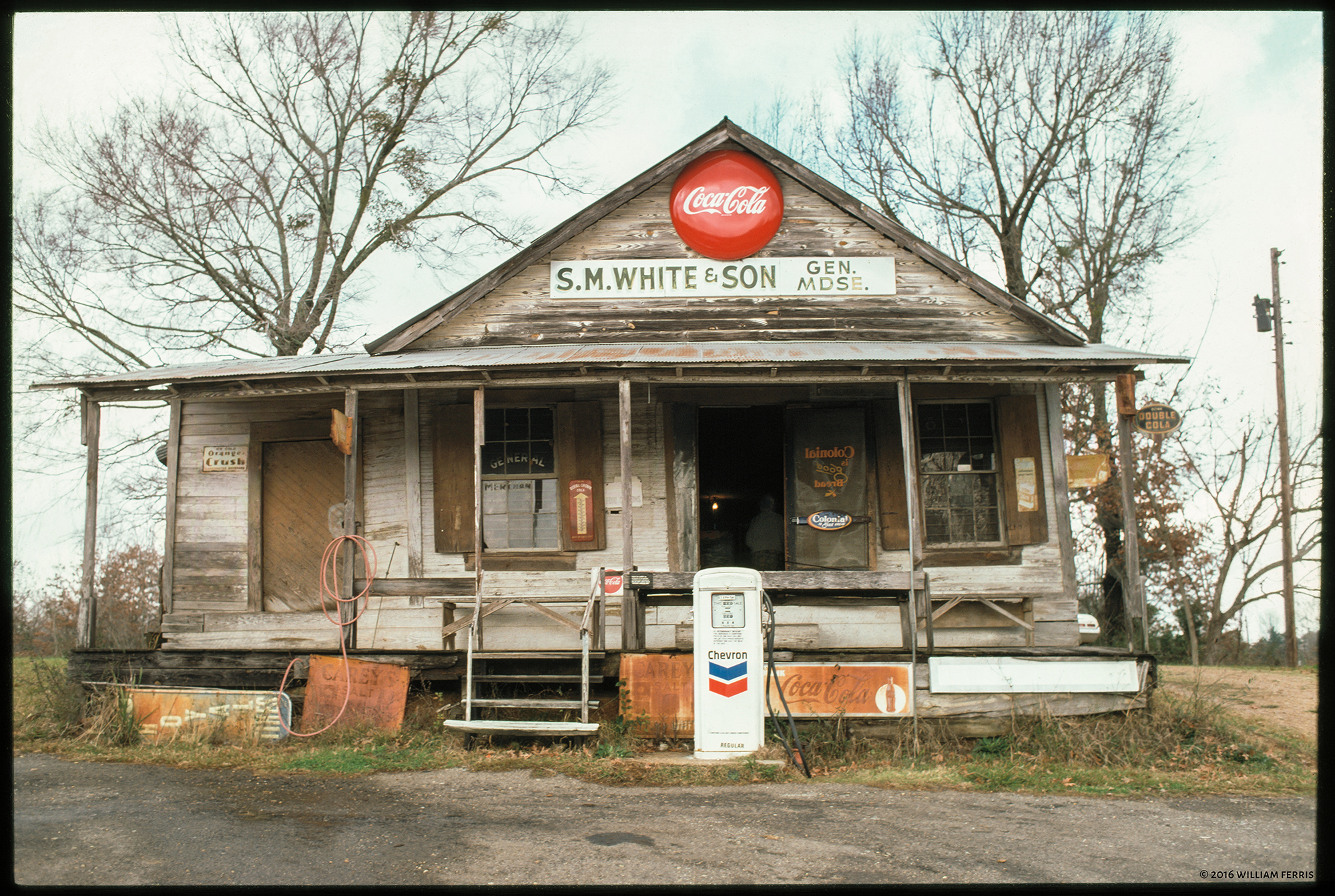