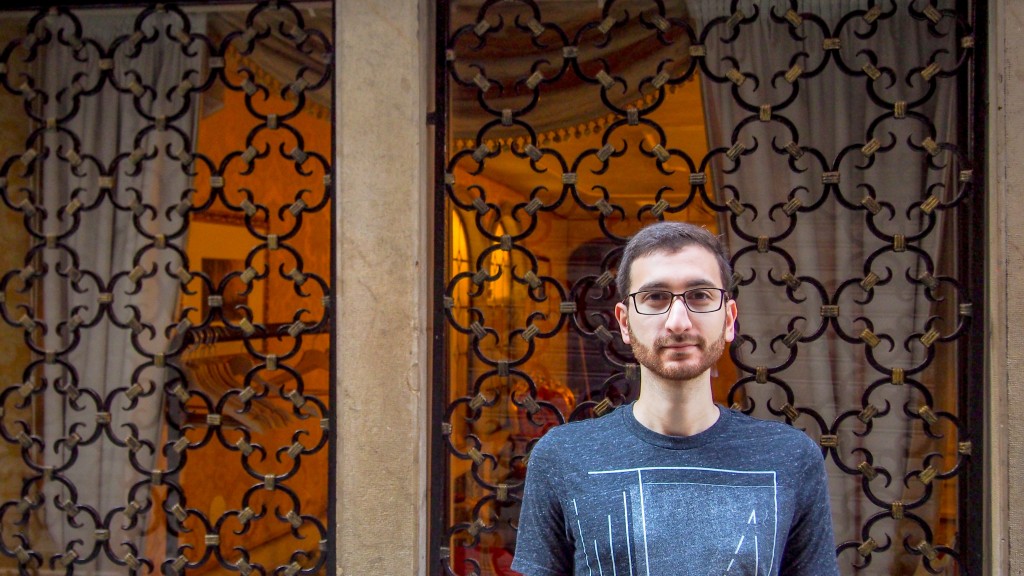 Mohammad Moussa’s work, “Shattered Glass,” is a reflection on the tragic shootings of his three friends last year. (photo courtesy of Mohammad Moussa)

Read Q&A’s with Will McInerney, Mohammad Moussa and Kane Smego.

A close friend of the three Muslim students slain in Chapel Hill in 2015 will bring a multimedia performance he created in their honor to the UNC campus in the spring.

Moussa’s piece will be performed on Feb. 10 — the anniversary of the death of Deah Barakat; his wife, Yusor Abu-Salha; and her sister, Razan Abu-Salha.

“I hope that through this piece the legacy of Deah, Yusor and Razan will inspire others,” said Moussa, now a San Diego-based computer engineer. “I also hope this work provides a platform to engage our community on topics that are oftentimes not easy to navigate. By providing a human glimpse into loss, suffering and discrimination, perhaps we can more easily and honestly tackle these issues.”

Moussa will be one of three poets featured in the festival, with performances Feb. 10-12 in Swain Hall Studio 6. Moussa’s two friends, UNC graduates Will McInerney (peace, war and defense ’11) and Kane Smego (Spanish ’10), will perform their own works and hold workshops for students. 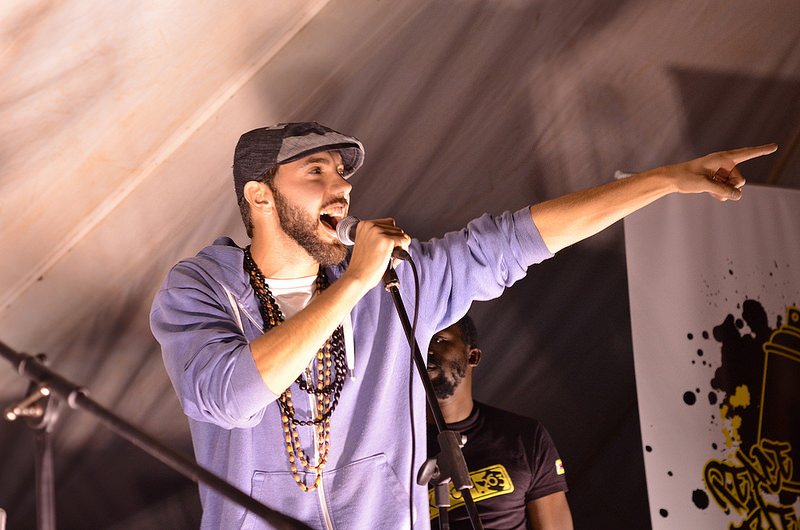 Kane Smego says his piece will be “an exploration of my life through hip-hop and poetry.” (photo courtesy of Kane Smego)

In 2011, the three collaborators traveled to Tunisia and Egypt while McInerney and Moussa were still students to document the Arab Spring uprisings as part of the series “Poetic Portraits of a Revolution” for National Public Radio affiliate WUNC-FM. The poets said they are excited about reuniting at UNC.

Smego’s piece “is an exploration of my life through the whirlwind of hip-hop and poetry. It seeks to address the question: What does it mean to be a white kid in Durham who loves hip-hop and is raised by a mother in an interracial relationship? How did hip-hop culture guide my personal experience, and how does it affect the experiences of other young artists around the world?”

Smego has traveled to Zimbabwe and Thailand with the Next Level Program, an international musical exchange and diplomacy initiative sponsored by the U.S. State Department and UNC’s music department. He’ll serve as site manager for a residency in Brazil in 2017. 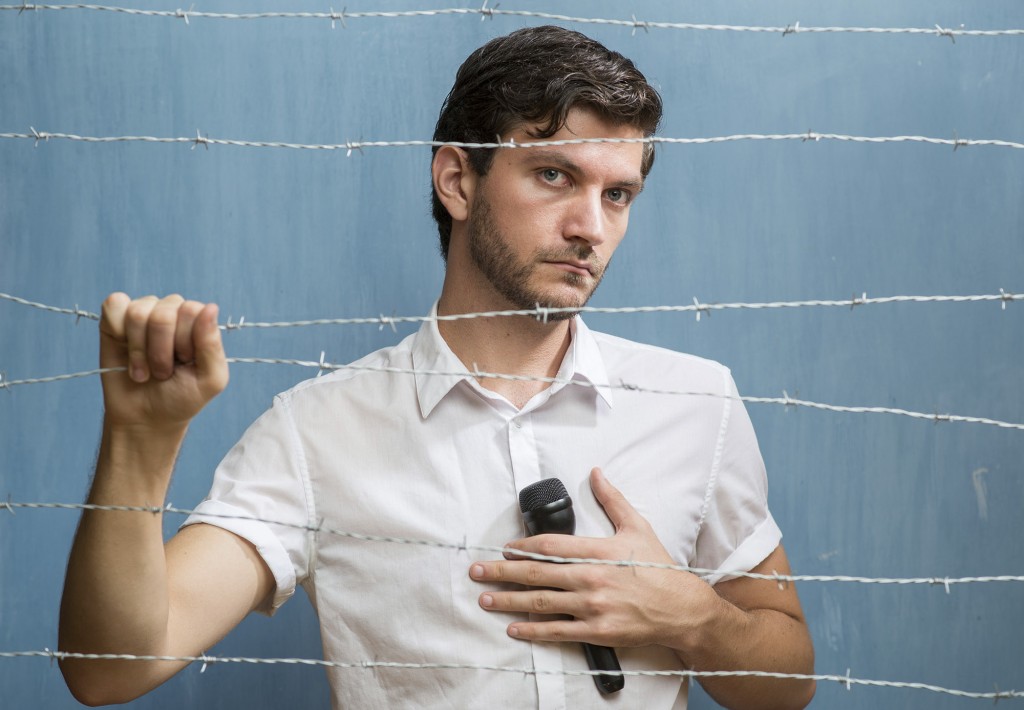 McInerney said spoken word poetry is such a powerful form of storytelling because “it’s at the core of what it means to be human.” (photo by Steve Exum)

McInerney’s piece will focus on a podcast he produces for WUNC, “Stories with a Heartbeat,” which “helps us understand the complexity of the human condition in conflict and seeks to humanize dehumanizing situations,” he said. Previous podcast episodes have examined the Chapel Hill shootings.

McInerney said spoken word poetry is such a powerful form of storytelling because “it’s at the core of what it means to be human.”

“Long before stories were ever written down, they were spoken aloud. On every continent and in every culture, you can find a legacy of the oral tradition of storytelling. … Stories affect the way we think, speak and act every day. Spoken word poetry taps into this power.”