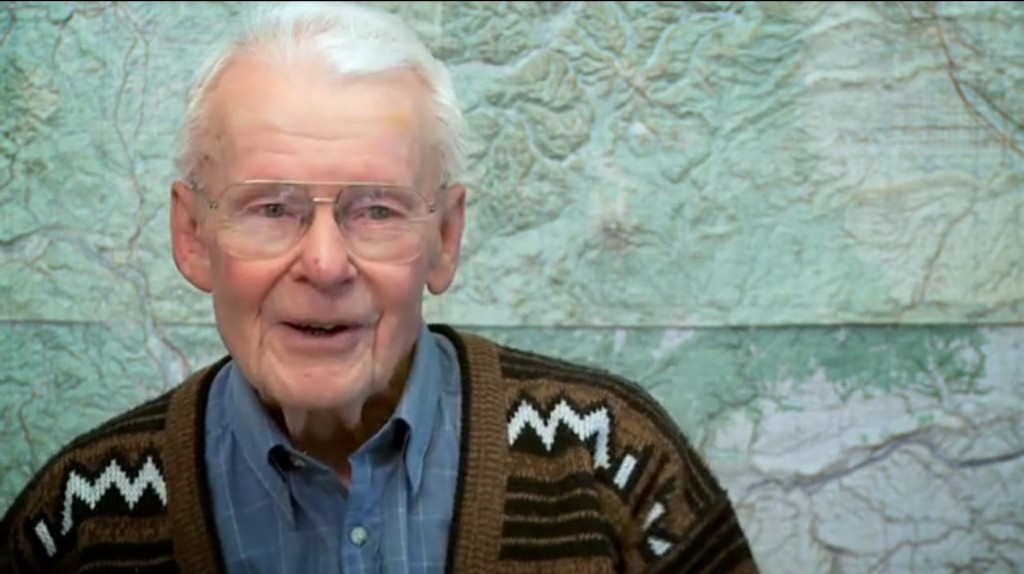 When faculty, alumni and students gather in April to mark the 70th anniversary of the department of city and regional planning, they will also celebrate the 100th birthday of one of the department’s founding members, F. Stuart Chapin Jr.

Chapin joined the faculty in 1949 and retired in 1978. Author of the pioneering textbook Urban Land Use Planning, now in its fifth edition, he is credited with leading the integration of social science into city and regional planning.

To commemorate his birthday on April 1, the department launched a campaign to raise $100,000 in Chapin’s honor to support graduate students in city and regional planning. As of early March, more than 130 alumni, faculty and friends had contributed nearly $120,000.

“Gifts made in Stu’s honor will strengthen our ongoing leadership in areas dear to him, such as sustainability, climate change, and land use and the environment,” said Roberto Quercia, professor and department chair.

After he retired in 1978, Chapin moved to White Salmon, Wash., to serve as the governor’s appointee on the Columbia River Gorge Commission. At 99, he continues to be active, taking hikes and focusing on the importance of natural resource planning.

His legacy lives on in Chapel Hill and beyond. At Carolina, he and his wife established the F. Stuart Chapin Jr. and Mildred L. Chapin Endowment Fund, which supports natural resource planning and management in the department.

Richard Brail earned his Ph.D. in planning in 1969 and had a distinguished academic career in planning at Rutgers University. Chapin was his mentor and thesis adviser. He recalled that Chapin invited him to join a small group class on urban spatial structure in his second year of the master’s program, which ultimately led him to join the doctoral program. 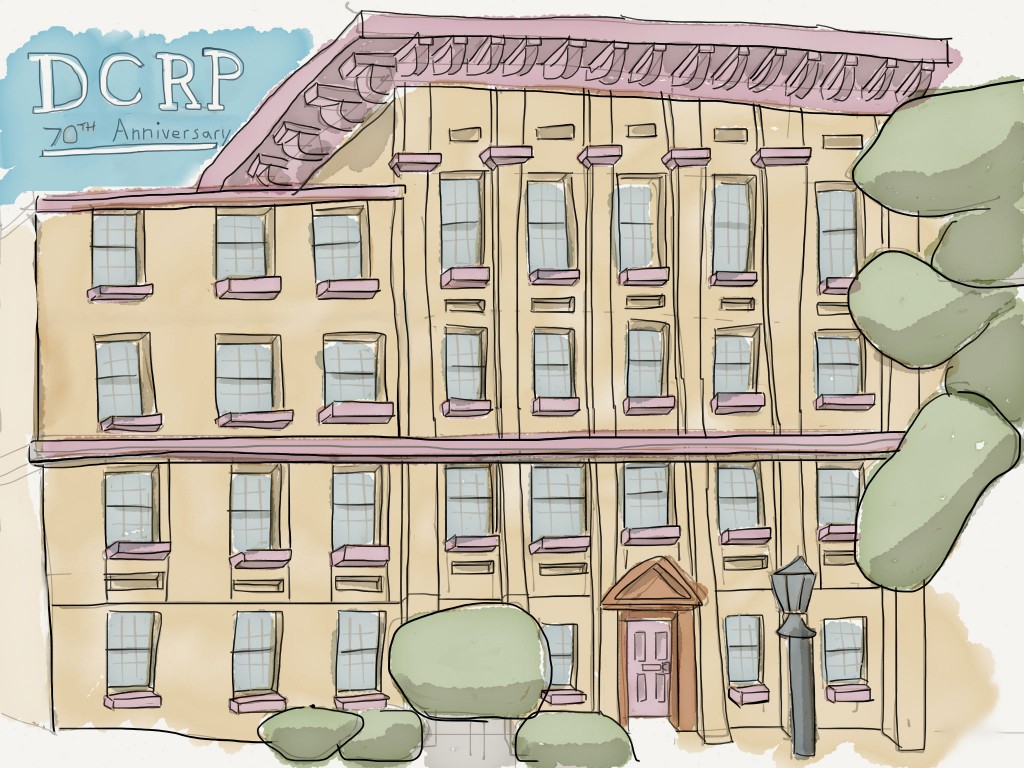 New East is the home of the department of city and regional planning. (Illustration by Daniel Hedglin)

“He was very instrumental in my career,” Brail said. “He was very warm, respectful, very professional and very organized. I think the word to describe him would be integrity — he is a man of gentle integrity.”

Frank Skrivanek, who earned his master’s degree in planning under Chapin in 1954 and enjoyed a distinguished career in city planning in Honolulu, says he owes his career to Stu Chapin.

“Professor Chapin taught me that if I’m taking a job, I’ve got to know something about the economics of that area,” Skrivanek recalled. “Is it a city that has enough jobs to support its people, or is it a satellite community where they are dependent on other cities? He always said that you’ve got to know if the community is growing. When you do land-use planning, you have to accommodate those growth possibilities.”

David Godschalk (’64 MRP, ’71 Ph.D.), who studied under Chapin and later co-wrote an updated edition of Urban Land Use Planning with him, attributed much of Chapin’s success to his dual identity as a planner and a scholar.

“He really understood what the two big questions were for city planners: ‘How do cities grow and develop?’ and ‘How can planners guide that growth toward community goals?’,” said Godschalk, Stephen Baxter professor emeritus. “That’s what’s given his work such staying power.”

To make a gift in Chapin’s honor, visit http://planning.unc.edu/giving. Watch a 2010 video featuring Chapin’s memories of the department at https://vimeo.com/10728059.