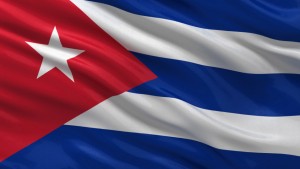 Louis Pérez Jr., J. Carlyle Sitterson Professor of History, is a leading scholar on Cuba. Pérez contributed to the global discussion on the reopening of diplomatic relations between the United States and Cuba.

“To speak to Cuba is to speak to Latin America,” Pérez wrote in a Dec. 18 op-ed for CNN. The decision to reopen relations with Cuba, Pérez elaborated, signals the United States’ willingness to respect national sovereignty in a region that continues to grapple with the effects of centuries of colonialism.

He also is director of the Institute for the Study of the Americas.

Pérez’s principal teaching fields include 20th century Latin America, the Caribbean and Cuba. Among his books are Cuba in the American Imagination: Metaphor and the Imperial Ethos (University of North Carolina Press, 2008) and Cuba: Between Reform and Revolution (Oxford University Press, 2006). Pérez has served on a number of journal editorial boards, including Inter-American Economic Affairs, Latin American Research Review, The Americas and the American Historical Review. 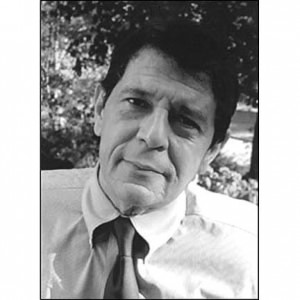 Among his other appearances in the media on the opening of diplomatic relations: