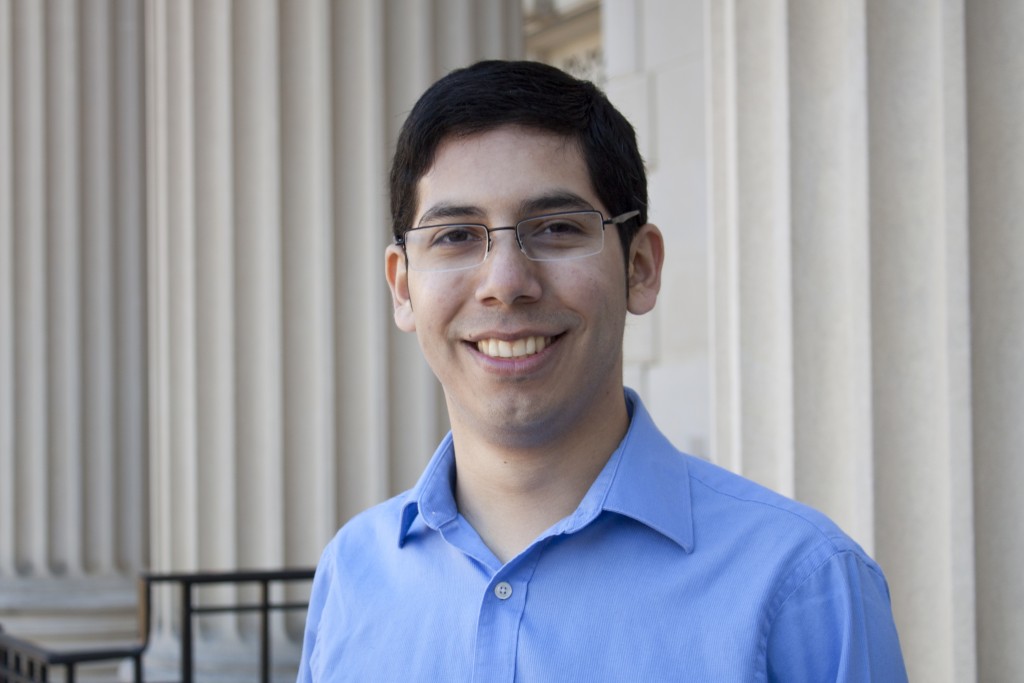 The son of Colombian immigrants and the first in his family to go to college, Nestor Alexis Ramirez ’12 bucked the odds, thanks to a support network of UNC programs and mentors.

The New York native hopes to continue changing the narrative for others like him. He’s a Ph.D. student in education studying first-generation students and will soon become a graduate assistant for The Finish Line Project, a program fueled by a $3 million grant from the U.S. Department of Education to boost graduation rates for first-generation students and others who face unique challenges, including rural, transfer and historically underserved students.

“People kind of forget how much students lose when they don’t have the social capital or parents who went to college,” Ramirez explained.

Ramirez plans to study policies to retain rural and first-generation students, who face special challenges adjusting to college life but who have not been well studied. About 20 percent of Carolina’s undergraduates are first-generation — meaning neither parent received a four-year degree.

Ramirez, a self-described introvert, immersed himself in college and creating an identity for himself early. He was active in Carolina Firsts, a program for first-generation students, an admissions ambassador and a college adviser with the Carolina College Advising Corps.

That’s not always the case for so-called “first-gens.” They often don’t know how to make friends and navigate the social connections that make them successful, and they need help mastering time management and other soft skills.

Ramirez’s parents married as teens and didn’t finish high school. Born in Flushing, N.Y., Ramirez moved with his family to Sunrise, Fla., west of Fort Lauderdale, and later to Durham, where he graduated from Southern High School.

Ramirez admits there were challenges when he came to Carolina. He says he didn’t know how to meet people, had no time management skills, didn’t know what a college lecture looked like and “didn’t really know what to do to prepare myself to be a good student.”

“A lot of that stuff comes with being around people or family that openly talk about their experience in college,” Ramirez said. “When you aren’t surrounded by people who are highly educated or have gone to college, it’s like starting a mile from the starting line.”

After getting a bachelor’s degree in psychology with a minor in philosophy, Ramirez spent two years as an adviser for the Carolina College Advising Corps, working in high schools in Western North Carolina. His job was to help create a college-going culture, particularly for low-income and first-generation students.

“It was life-changing,” Ramirez said, adding that the experience was a big reason he’s now pursuing a doctorate in education with a concentration in policy, leadership and school improvement, where he has a N.C. Minority Presence Fellowship.

Ramirez said his parents are proud of him as he works to improve outcomes for students with backgrounds similar to his.

“Changing policy and developing these kinds of programs really is a sure-fire way to impact students and to try to solve a problem head on,” Ramirez said. “And that’s a big deal for me.”